Today, August 24 in Termez, the Archaeological touristic forum "Uzbekistan on the crossroads of civilizations" started its work. The forum was attended by the Deputy Prime Minister of the Republic of Uzbekistan Aziz Abdukhakimov, Program Director of the Middle East and Central Asia of Hofstra University Professor A. Naimark (New York, USA), Director of the Institute of the history of artsof the Academy of Sciences of Uzbekistan Pidaev M., head of the Department of ancient history and Oriental studies at the University of Jeshua M.Olbrycht (Poland).

The Deputy Prime Minister noted that the initiative to hold this forum belongs personally to President ShavkatMirziyoyev. "Archaeological research of scientists continues to shed light on the history of the entire Central Asian region. One such recent and surprising discoveries is the famous Alexandria Oxiana, Alexandria on the Oxus, located in the settlement, referred to now as Kampyr-Tepe. This is a truly sensational discovery that raises the ancient settlement to the level of significant centers of the Hellenistic world and makes events that influenced the fate of the entire Central Asian region. Even in the subsequent Kushan and Greco-Bactrian era, Greek influence still retained its importance on the subject of the great Dalverzin treasure, which, I think, many of our guests were able to see at the recently opened exhibition in Tashkent. The topic of Hellenistic and Kushan heritage will be widely considered at this Archaeological forum. Hellenistic Alexandria on the Oxus, which we all tomorrow we'll see the ancient settlement Fayaztepaand Karatepa in Surhandaryareion of Uzbekistan and the one we visited today, the magnificent Archaeological Museum of Termez, treasure of Kushan Empire, which, as I said, you had the opportunity to see in Tashkent, all is bright page of our history, which visibly comes alive thanks to the preserved unique artifacts," - said Aziz Abdukhakimov.

The presentation of the video of unique "Kushan Heritage"was held within the Forum. Then there were presentations: "Dialogue of cultures as a factor of cultural development", "The Era of Hellenism: the meeting of East and West in the Heart of Asia", "Kushan Empire: the greatness of ancient civilization"where famous archeologists and historians of the world take part in with reports. In addition, participants and guests of the Week of cultural heritage during the day of the Forum will have the opportunity to explore the rich exposition of the Museum of archeology of Termez. The forum, organized by the State Committee for tourism development, National Association of Electronic Mass Media of Uzbekistan, the World society for the preservation, study and promotion of cultural heritage of Uzbekistan, the Academy of Sciences of the Republic of Uzbekistan, will serve the development of archeology in the country and enrich the world science with new discoveries and research. 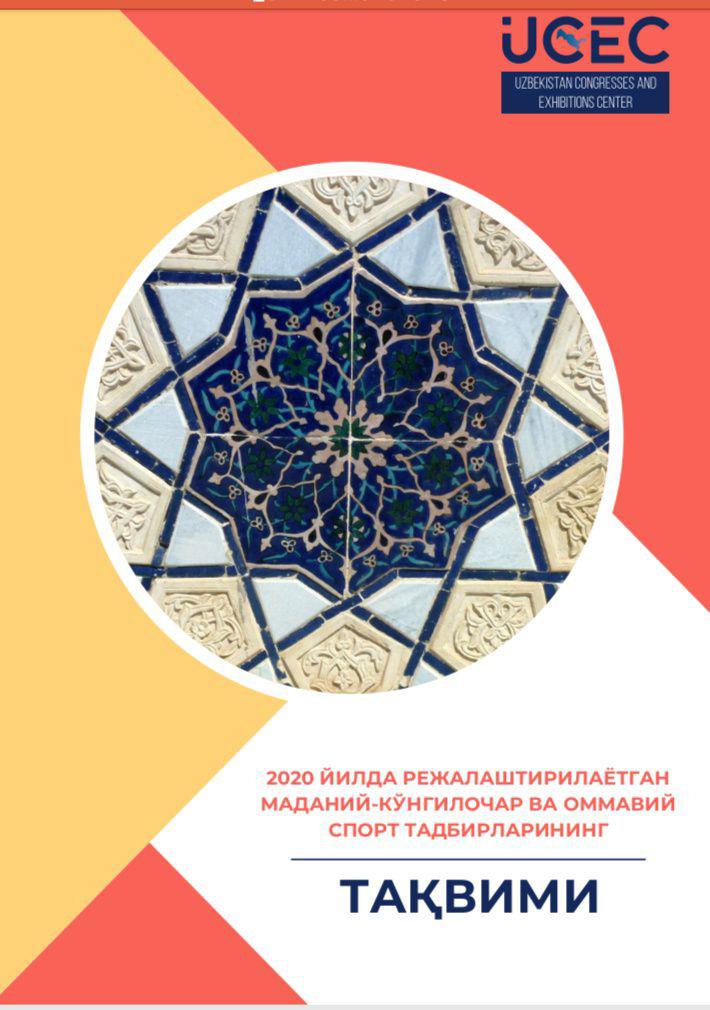